FROM WHERE I STAND: Wealth inequality 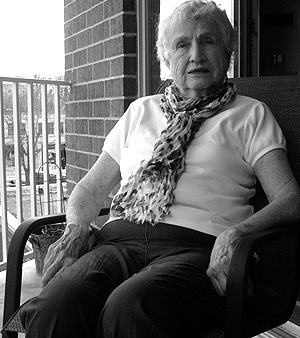 According to research on wealth by the Boston Counseling Group, by 2021 only 1% of American millionaires and billionaires will control 70% of the nation’s wealth. Currently more billionaires and millionaires live in the U.S. than anywhere else in the world, with two out of five millionaires calling it home. The situation in the world at large is equally lopsided. Eighteen million households have at least $1 million in assets. The estimated 70 million people who make up these households control 45% of the world’s $166.5 trillion in wealth.
One wonders when all this will come to a halt. If the wealthy continue to grow wealthier that means the rest of us grow poorer and poorer. Not to worry. History shows that societies with drastic wealth inequality are much more unstable and more likely to experience drastic economic failure or outright societal collapse. A 2014 study conducted by the National Socio-Environmental Synthesis Center noted that over-consumption and wealth inequality have occurred in the collapse of every civilization over the past 5,000 years. Do you suppose that this prediction might cause the super-rich to give away large portions of their wealth?