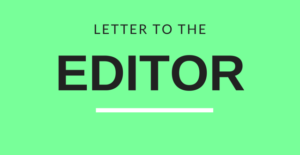 We need to convince Al Franken to run for re-election to his seat in the November special election. He is eligible and neither his resignation nor the allegations that precede his re-election to that seat will allow the Senate to exclude him from representing the good people of Minnesota, should we decide to elect him. There is a Supreme Court case that speaks directly to that matter, Powell v McCormack, when the House of Representatives tried to exclude Adam Clayton Powell.