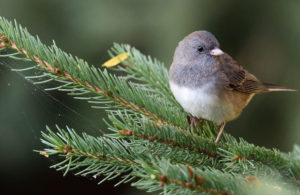 Again this past month I haven’t made it to the park, but I have been entertained by the avian visitors to the backyard: White-breasted Nuthatches, Black-capped Chickadees, Northern Cardinals, American Goldfinches and Downy and Hairy Woodpeckers. A few days ago I spotted several first-of-the-fall-season Dark-eyed Juncos.

Health update: As of last Thursday, Sept. 25, I have completed two rounds of the new immunology treatments (two medicines administered intravenously). I’ve also had some bouts of low blood pressure, which have caused me to end up in the emergency room twice recently. I’m told I need to pay attention to taking in more fluids!