Who is running in Ward 2? 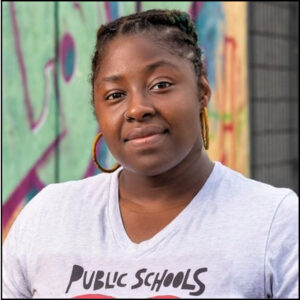 We sent the three registered candidates for City Council in the 2nd Ward the following three questions:
1. Do you support a full and public investigation into the killing of Terrance Franklin by the MPD?
2. Do you support the up-zoning of the inner city in the 2040 Plan?
3. Would you support transferring responsibility for block clubs to the Minneapolis Health Department from the MPD?
Cam Gordon, the incumbent, was the first to get back to me. It was a form email—”Thanks for your questions. I’ll get back to you.” He never did.
Tom Anderson has been on the board of the Longfellow Community Council, serves on the Equity Advisory Committee for the Minneapolis Public Schools, and is the inclusion and outreach officer for Senate District 63 DFL. He responded:
Q: Would you support a full investigation into the killing of Terrance Franklin? 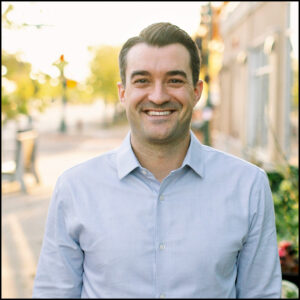 A: Yes, but we need to understand why people may not trust an investigation, because it typically leads to traumatizing the victim’s family without bringing justice. It’s our neighbors’ tax dollars being used in these types of settlements and is an indirect cost that pays for the MPD’s fatal failures.
Q: Do you support the 2040 Plan that up-zones the inner city?
A: The intention with the 2040 plan was to integrate our city, but rezoning without proper oversight and community engagement will result in further gentrification of our neighborhoods, displacing our neighbors, making it harder for people to purchase homes, and will inevitably result in the creation of more unaffordable apartment complexes.
Q: Would you support transferring block clubs to the Health Department from the MPD?
A: All options should be on the table when discussing redesigning our city so it’s community-centered and equitable. We can’t keep making small changes and expect big impacts. We need leaders who are willing to dig deep and create an entirely new system that is truly equal, fair and just.
Robin Wonsley Worlobah has been an activist with the Occupy Movement in 2011, Black Lives Matter and the $15-an-hour minimum wage struggle. She has a tattoo that says, “The Revolution is my boyfriend.” She responded: 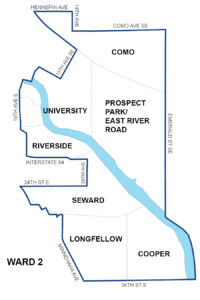 Q: Do you support a full and public investigation into the killing of Terrance Franklin by the MPD?
A: Absolutely. In the eight years since Terrance Franklin’s murder, his family has seen no justice besides a settlement. Hundreds of MPD officers who’ve assaulted black and brown people remain on the force. We’ve spent millions of taxpayer dollars on settlements. Instead of continuing to subsidize police violence, we must remove violent officers and reduce the MPD’s budget.
Q: Do you support the up-zoning of the inner city in the 2040 Plan?
A: No. A plan that doesn’t rein in private developers only exacerbates our housing crisis. The 2040 Plan acknowledges that our housing system is racist, and that market solutions aren’t sufficient, but it’s easy to say the right things without doing them. I support progressive housing policies such as lower AMI limits, strong tenants’ unions, public housing and rent control.
Q: Would you support transferring responsibility for block clubs to the Minneapolis Health Department from the MPD?
A: I support any transfer of power from the MPD to the community and a reimagining of block clubs, which tend to be dominated by white homeowners and encourage residents to report “suspicious activity” by calling the police. The success of neighborhood micro-organizations during the George Floyd Uprising showed how small defense committees, communication networks, and mutual aid can ensure neighborhood safety more successfully than a police presence.