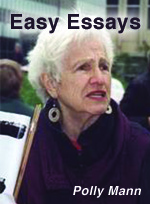 I was born Nov. 19, 1919, in the little town of Lonoke, Ark., and spent my growing-up years in Hot Springs, Ark. After high school I got a job in the Transportation Section of the Quartermaster’s Office (U.S.Army) in Little Rock. During my couple of years there I watched bayonet practice and troop trains depart for the war in Germany (very sobering experiences).  As a result I became a pacifist and that belief guided the rest of my life.  I married a military draftee, a young lawyer from Minnesota, who shortly was sent by the military to a base in New Guinea. I then got a job with the U.S. government and went to Ecuador and Peru for a couple of years. When the war was over, my husband, Walter, and I lived in Minnesota where he practiced law and eventually was appointed judge. We (Walter and I and our four children) lived in Windom and Marshall. Upon his retirement we moved to the Twin Cities. He died in 2004. When we came to Minneapolis, a friend and I started an organization, Women Against Military Madness, which has 1,000 members, one staff person and a newsletter editor and is going strong. Today I write occasional articles for the newsletter, see my friends and enjoy retirement.

A Portrait of Polly Mann: a 53 minute documentary, part of her 1988 run for the U S Senate 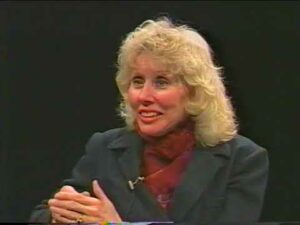 Polly Mann on Leadership:  a 30 minute interview of Polly on the Mary Hanson show, 2002 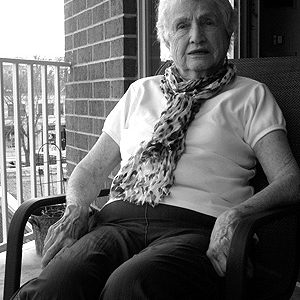 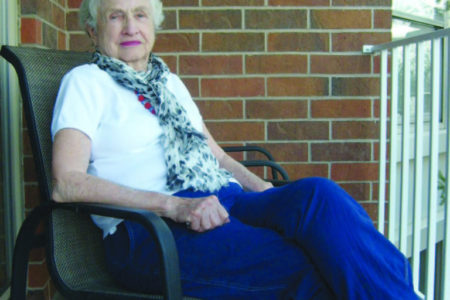 BY POLLY MANN The U.N. has announced that it is short $220 million of the $1.4 billion which was allocated for the starving children of Syria, saying it is the worst crisis it has faced since the start of the war there in 2011. Nearly 6 million children are without…

I just finished reading a long article about Prime Minister Abe of Japan, who is seeking to overturn Japan’s policy of nonviolence foisted upon it as a result of the settlement at the end of World War II. Why, why, I thought, would he want to do this? There are…