Line 3 has been stopped, at least for now, and maybe forever 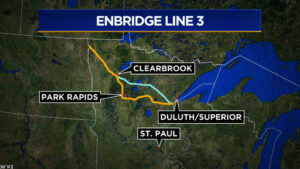 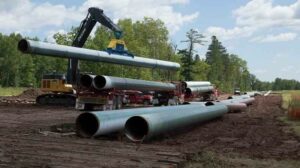