Saving the Earth like we mean it – Part II 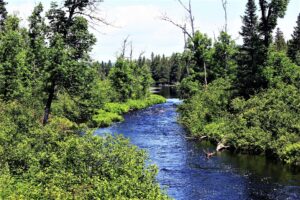 You probably did not guess when you read my “Saving the Earth like we mean it” piece a year ago (https://southsidepride.com/2020/04/13/saving-the-earth-like-we-mean-it/) that it was only Part I of an ongoing exhortation. Even worse, this is the agitprop equivalent of a good-cop-bad-cop routine, and last year was the good cop.
A consensus is developing among scientists and theoreticians addressing the climate catastrophe. I have been called a “catastrophizer” several times over the past year, and have decided to go with it. After toying with the term “climate chaos” for a while, I am going full hysteric and officially renaming the phenomenon the “climate catastrophe.” But I’m not the only one.
The consensus-in-the-making is roughly this:
• Despite all the focus on climate chaos, publication of studies and formation of pressure groups, we—the global population—have consistently and vastly underestimated both the scope and the speed of global warming and all its chaotic manifestations.
• Ditto soil depletion, waste management failures, ocean death and species extinction.
• None of the well-meaning efforts to address the problem have had more than a tiny, as in barely measurable, effect. 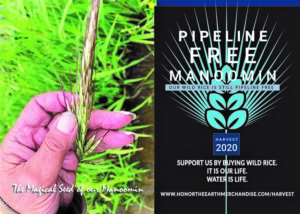 There should be several more bullet points in that. The next bullet would be an insight, or at least a progress report on gaining an insight, as to why. Then hopefully further bullet points would be plans A through Z of how to proceed. But there is no consensus there. Why is this?
A choice quote I lifted from the March issue of The New Republic’s piece by Ben Ehrenreich, “Hurtling Toward Suicide” (link at the end), sums up what’s stopping them (us?) from proceeding past the point of describing the oncoming scenario:
“Even as they acknowledged levels of atmospheric carbon unseen in the last three million years, they were unable to conceive of an economy that does not perpetually expand. Fredric Jameson’s oft-cited dictum that it is easier to imagine the end of the world than the end of capitalism was baked into the actual modeling.”
It actually takes years of practice to conceive of an economy that does not perpetually expand. Although, if you follow this thought further, it takes you to the inevitability of the title of the above piece—human species suicide. Will it be human species extinction? It’s pretty likely, but it could also just be a massive die-back. It could be a scenario where a better adapted hominid emerges, and although homo sapiens goes extinct, our genes are preserved in the new version, as the extinct Neanderthal genes are preserved in us. 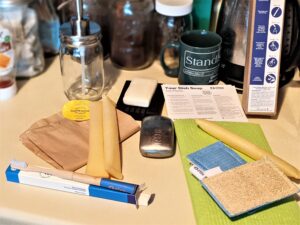 Whichever ending comes to capitalism-as-we-know-it, it will be the hardest of hard landings. If the population is reduced from say, ten billion, to less than one billion, or to zero, in the span of a lifetime or more or less, I assure you that the economy will stop growing, and pretty early on in that process.
The few and barely known organizations that are attempting to hold out hope for a soft landing, while acknowledging that “green energy” and ”green capitalism” are not going to deliver that, are trying to get we who loll in the comforting but fickle bosom of capitalism to imagine life without it. Without “growth” as the vital life sign. Without capitalism, because without growth, it’s not capitalism. (Yes, these are “just” labels, but one cannot argue cogently about abstract things without rigorously defining labels. And since capitalism is both the core problem to be solved, and also the very air we breathe and ground we walk on, it’s hard to see it clearly and call it by its name.)
One such organization that I have been a member and supporter of for several years is GrowthBusters. (Warning—speaking of labels, you have to spell it just like that, because there are several pro-growth groups and corporate entities with similar names.) GrowthBusters’ main engine of propaganda is a movie produced by their founder, Dave Gardner. I saw this film with a large group of friends at Walker Church in 2018 (and if the website is to be believed, that was the last public screening of it).
GrowthBusters and Dave are still around, though. You can buy the film on the growthbusters.org page, or subscribe to the GrowthBusters YouTube channel (link below) and there is now a podcast. The website is not maintained very much, but you can also subscribe to a newsletter to keep up to date (link below.)
GrowthBusters has spawned another organization called GrowthBiasBusted.org that focuses on media bias toward 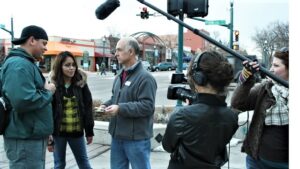 contextualizing climate catastrophe discussions in the context of reforming capitalism and consequently taking growth as a given and a good. See above about it being easier to imagine the end of the world, etc.
Another organization separate from GrowthBusters but in step with it is CASSE (Center for the Advancement of a Steady State Economy). See https://steadystate.org/. Their home page is topped by an arresting visual—a global GDP meter, incrementing slightly faster than the human eye can track, in real time. Initially it was going up all the time, at changing rates of speed. Then this happened:
“CASSE’s GDP Meter was re-set on March 1, 2020, to reflect the COVID-caused recession. Until further notice, it will run in reverse at a rate of 20% per annum. Read why this reversal of GDP growth is a good thing, or listen to the GrowthBusters podcast …”
The COVID-caused recession has created a lot of pain, especially for those already suffering capitalism’s growing wealth inequality. It has even caused uncountable, because hard to identify, deaths. But it has also had some amazing side effects that are good. It has slowed the rate of species extinctions and CO2 growth, and even in its negative effects, has opened some eyes as to the hard link between positive growth in the economy and climate catastrophe and other environmental negatives. And as a foretaste of what could happen on a much larger and more terrifying scale, it has brought a lot of people around to getting serious about the climate catastrophe. 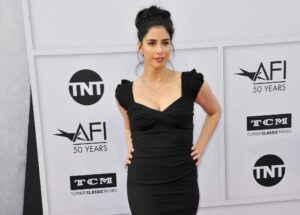 Following my own good-cop advice, I have done some more research. One question I am investigating constantly is the role of food production and consumption in climate catastrophe. We could cut energy consumption to almost nothing and most of us would survive. We could stop driving and stop taking airplanes, but could we stop trucks and planes shuttling foodstuffs around the globe and still get enough to eat? There is only so far we can cut back on our consumption of food and not die. But how effective would it be to change our diet to those items that nourish our bodies without destroying our planet (so much)?
So I was excited to see the article “How much of global greenhouse gas emissions come from food?” by Hannah Ritchie of the Our World in Data project (links below).
Within the article, there are several breakout articles, but the one I loved, because it provides striking visual confirmation of my long-held suspected belief, and the core of what I preach in sustainable diet teach-ins, is the one titled “You want to reduce the carbon footprint of your food? Focus on what you eat, not whether your food is local” by the same author.
This doesn’t mean local food is not a net-good choice to make. But it shows pretty conclusively that almond milk from California has a dramatically smaller greenhouse-gas footprint than dairy milk from 30 miles away. And also, that dairy milk has a lower footprint than almost any meat product except fish. And also, that it’s definitely worth it to pay the extra price for wild-caught over farmed fish.
But really, we need systemic change in the food industry, as elsewhere. Not eating beef, pork and dairy may make the individual feel good, but it’s not going to save the planet until enough individuals make that choice to radically diminish the industry itself, ideally to nothingness, which is a win for the eaten species of animals as well. (Same thing goes for reducing your own driving AND eliminating pipelines. We must STOP LINE 3!)
As a follow-up to my rant last year against Grove products and their pathetic one million trees, I offer in the links below some online companies with a better product and no greenwashing that I have discovered during the pandemic. And a final plug for Tare Market, our own local zero-waste shop. 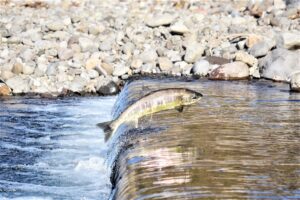 From the Guardian March 2021, focus on oil –
https://www.theguardian.com/commentisfree/2021/mar/19/planet-pursuit-profit-oil-companies-damage