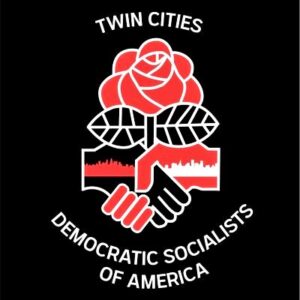 The North Star Caucus of the Democratic Socialists of America (DSA) has recently circulated, for discussion and approval, an outline of strategic objectives for 2022.
They call for a United Front Against Fascism and the need to “jettison a growing tendency towards a ‘go it alone’ approach that devalues coalition work and glosses over the importance – indeed, the necessity – of a center-left coalition to defend democracy from neo-fascism.
“The immediate task is mobilizing to prevent the Republican Party from retaking Congress in this year’s midterm elections and strengthening its hold on state and local governments. We cannot accept the conventional wisdom predicting inevitable Democratic Party defeat. A Republican takeover would shut down investigations of the Jan. 6 attack on the Capitol and set the stage for the House of Representatives choosing the next president. To prevent a Republican takeover, efforts should focus on winnable races.”
Let’s get to work.
Congress:
What’s a “winnable race”?
Senate: no race.
Tina Smith re-elected 2020. Klobuchar up for re-election 2024.
House: Ilhan Omar and Betty McCollum should have no trouble. Dean Phillips (one of the richest men in Minnesota) won by more than 10 points in 2020; he shouldn’t have any trouble getting re-elected. Angie Craig had a close race. She won by 2.3%, but a Legal Marijuana Now candidate, Adam Weeks, got 5.8% of the vote. He died before the election, but in a voicemail recording to a friend he admitted Republican operatives had paid him $15,000 to run to siphon off votes from Democrats.
Although the strategy didn’t work in Angie’s 2nd District, it worked just fine in the 1st District. The Republican, Jim Hagedorn, 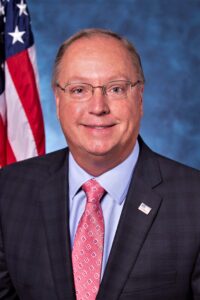 won that race with 48.6% of the vote to Dan Feehan’s 45.6% — with a Grassroots-Legalize Cannabis Party candidate, Bill Rood, winning more than the difference with 5.8%. Hagedorn is currently under investigation by the House Ethics Committee for funneling $100,000 in government printing to a staffer and for not reporting an in-kind political contribution of office space for his campaign.
Redistricting is going to change all the congressional districts. The new maps won’t be available until after Feb. 15, but most drafts have shown the 1st District shrinking its rural areas and adding more urban areas. Population in rural areas has been relatively stable for the past 100 years, but urban growth has been consistently increasing. All new maps of the 1st District include the cities of Mankato and Rochester. The population of Mankato went from 39,309 in 2010 to 44,488 in 2020. The population of
Olmsted County (Rochester) went from 144,248 to 167,450. That urban growth should help Democrats.
Another factor that should help is that Tim Walz, who used to represent the 1st District in Congress, will be at the top of the ticket running for re-election as governor.
State Senate:
The Republicans control the State Senate by one vote. In 2020 Tyler Becvar was the Legal 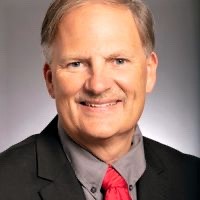 Marijuana Now candidate in Senate District 27. He posted a video on his Facebook page promoting the Republican candidate in that race, Gene Dornink, who beat DFL Sen. Dan Sparks by 1,902 votes. Becvar got 2,500 votes.
Although the district will be redrawn it will most likely include Austin and Albert Lea. Austin gained 1,456 people in 2020, and Albert Lea gained 436 people even while its surrounding rural area lost population.
If you have time and/or money, the best places to put your energies would be Congressional District 1 and Minnesota State Senate District 27.
The DSA document says, “DSA should help to build a ‘Mississippi Summer’-style mobilization, actively seeking joint leadership with organizations focused on racism, labor, climate change, immigration, reproductive rights and other leading priorities.”
Let’s do it.
Let’s get to work.