After losing the DFL endorsement by a wide margin, Sen. Jeff Hayden filed a complaint with the DFL state 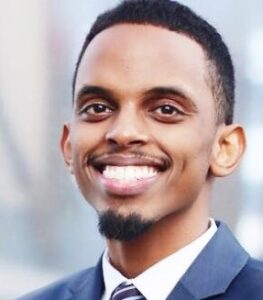 was incomplete, inaccurate and untimely. No one disputed this. The committee asked if this was not an issue that equally hampered both candidates, and has often been the case throughout the years.
The Hayden campaign said that several hundred of the addresses were not legitimate postal addresses according to a mailing verification service the campaign had used.
The response was that most of these were people who lived in large apartment buildings, and did not include apartment numbers when they signed in. Since the credentials committee only needed to verify that the 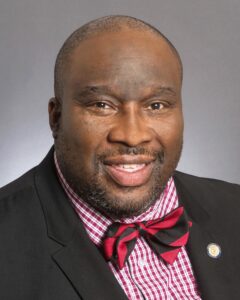 delegate lived in the precinct, apartment numbers were not required. They also said that most of their postcards did get delivered in spite of the lack of apartment numbers, although they only sent postcards for those whose emails had not been verified.
The DFL also noted that there was over 90 percent turnout of both delegates and alternates, which was unprecedented, and that even if all of Sen. Hayden’s challenges had been granted, the result of the endorsement would have been unchanged.
The DFL committee had 10 days to decide, but in just four days voted not to sustain the complaint.
“A lot of volunteers worked very hard under difficult circumstances to pull off this vote. I would hope the senator would recognize that and support Omar Fateh,” said 62nd district DFL Chair Brittany Matthews.