Ed has been the owner and editor of Southside Pride since 1991, writing articles and essays. 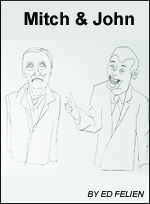 Mitch and John BY ED FELIEN It recently came out that the new Republican House Majority Whip Steve Scalise gave a speech to a David Duke group of white supremacists and neo-Nazis in 2002. Scalise claimed he had no idea what the European-American Unity and Rights Organization (EURO) group stood… 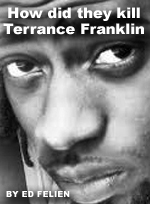